VALLARTA SOUNDS
​Lots of Changes on the Horizon

I am an Airbnb host in my home in California. This morning I received a shocking letter from Brian Chesky, CEO of Airbnb. Airbnb is finding themselves forced to make dramatic changes in their business. As a result of COVID19, they are finding themselves forced to make unexpected sacrifices. The absolute stagnation of travel in all parts of the world is causing significant changes. Mr. Chesky's moving message to all employees and hosts of Airbnb reluctantly announced a substantial reduction in staff (25%) and other changes to be announced this week and in the future about the outstanding service we have been enjoying from them for years now. Airbnb will still be functioning and no doubt maintaining the same standard of excellence as in the past, but as we both agree, it will not look the same.

He told us, "The world needs human connection now more than ever, and I know that Airbnb will rise to the occasion." According to him, their "original tagline was, 'Travel like a human,'" emphasizing the human over the travel part. "What we are about, he said, is belonging, and at the center of belonging is love." From the tone of his letter, you can see that the company culture is that of a close family. He outlined support for departing team members, including severance, healthcare, job search support, and the general loyalty of the remaining team to those leaving.

"We are collectively living through the most harrowing crisis of our lifetime, and as it began to unfold, global travel came to a standstill." Brian Chesky, CEO Airbnb

A stark realization from the CEO of a prominent participant in the world travel industry is, I believe, smart and forward-looking. To acknowledge that this crisis will not end soon and that companies need to make adjustments to be amongst those still afloat when the air clears. I am happy to see that Airbnb is as generous as possible concerning its departing soldiers. Our best wishes go out to them.

News is generally bleak today regarding the pandemic. An article in the NY Times tells us that the White House is winding down "the coronavirus task force in the coming weeks and focus the White House on restarting the economy." Focusing on the financial aspect will act to take some of the heat off the mismanagement of this crisis by the government, allowing our president to focus on issues more popular with his constituents leading to the upcoming elections. However, while the government is claiming a downward trend in the cases of COVID19, the evidence shows "across America, those signs of progress obscure a darker reality," according to another New York Times article telling of the escalation of the virus in areas in the country not before affected. Public health experts agree that we are relaxing restraints too early and that we will inevitably face a new cycle of infections in the Fall as a result.

Much of what we are experiencing is out of our control. The important things for us to consider are those we can control. We can listen to health officials and follow their advice to practice caution as far as exposing ourselves and others to the virus—wearing masks and avoiding large groups even when some areas are relaxing restrictions. Just because authorities tell us what we have permission to do, does not mandate what we do. We can help out our neighbors and friends who are struggling economically to the best of our ability and respect all by wearing protective masks when possible. Listen, think, care. It is our life. Let's keep it and fill it with love and compassion.

From my home to yours… 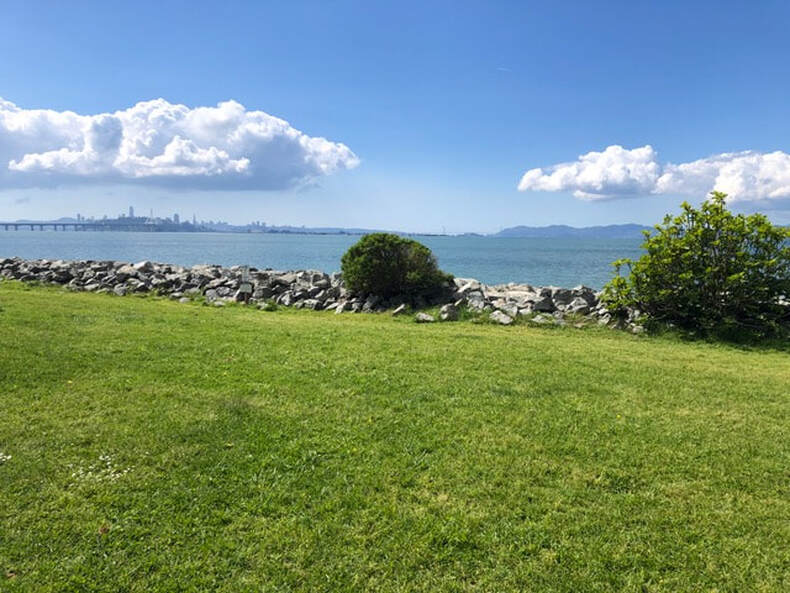